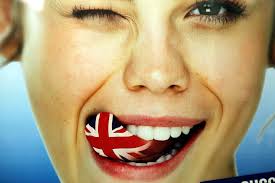 A tongue twisteris defined as a phrase or sentence that is hard to speak fast, usually because of alliteration or a sequence of nearly similar sounds. They are sometimes used in speech therapy and to help get rid of an accent. They are part of the folklore of many cultures and were used in elocution books as “recreations in articulation” designed to perfect the principles of great pronunciation. 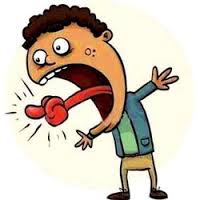 Alliteration- combining the effects of alliteration (repetition of a sound), particularly of similar but not identical sounds, with a phrase designed such that it is made very easy to slip (perhaps making a Spoonerism)

Spoonerisms - words or phrases in which letters or syllables get swapped. This often happens accidentally in slips of the tongue e.g

-roaring with pain ( pouring with rain)

-mean as custard (Keen as mustard) 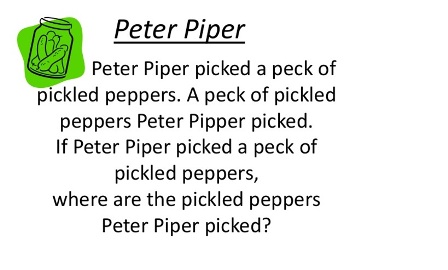 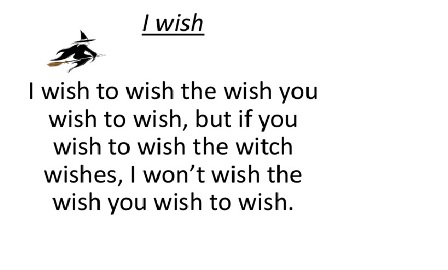 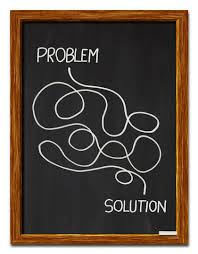 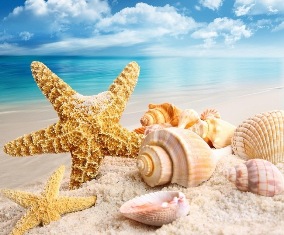 She sells seashells by the seashore.

If she sells seashells by the seashore,

where are the seashells she sells by the seashore? 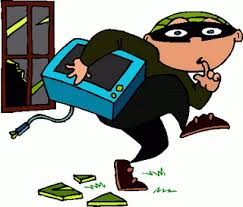 The thirty-three thieves thought that they thrilled the throne throughout Thursday.